Even though Portugal is predominately Catholic, the Portuguese are pretty tolerant of non-traditional lifestyles. Porto has a reputation for being on the conservative side, but gay rights are slowly gaining a foothold. 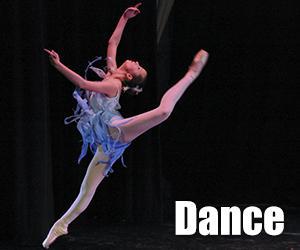 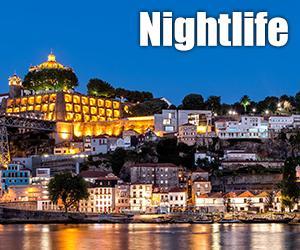 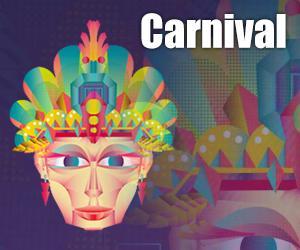