The city of Porto, with a population of around 237 thousand and covering an area of approximately 45 km2, is known as the capital of the North of the country (it is located in the north-east of the Iberian Peninsula and of Portugal) and is the second largest city in Portugal. Its historic centre has been classified as World Heritage by UNESCO. 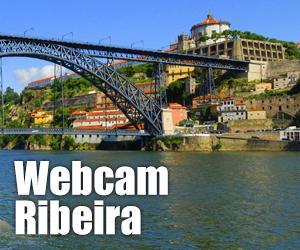 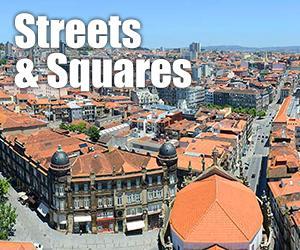 Porto is situated on the north bank of the Douro River, whilst Vila Nova de Gaia is on the south bank. The river winds its way through deep valleys flanked by steep escarpments either side. On the north side there are abundant hills, which boast the city's architectural wealth, whilst the south bank leads to the plateau overlooking the Port Wine Lodges. The Douro River is an intrinsic part of the city's scenery and as you travel up-river you can see its green sloping banks dotted with vineyards and olive groves that have been tended for thousands of years.

Porto has a prime geographical location, as it enjoys a vast communications network, making it easy to connect to other parts of the country and to Europe, not to mention that it is only around ten minutes by car to Porto Airport, where you can catch a flight to any number of European and worldwide destinations!

Porto is also the seat of the municipality and the capital of the Porto District and Porto Metropolitan Area (which encompasses 18 municipalities, with around 1,300,000 inhabitants and a total area of almost 2400 km2). This city has 7 civil parishes and is 320 km from Lisbon, the capital of Portugal.