Portugal is a parliamentary democracy, guided by a national constitution. The Prime Minister leads the government, while the President serves as a supervisor, with the power of dissolving parliament and calling special elections. The country was under the rule of António de Oliveira Salazar for a large chunk of the 20th century. His regime, the Estado Novo, or the New State, collapsed several years after his death with the Carnation Revolution in 1974 when the military, as well as ordinary citizens (toting red carnations) took to the streets and faced off against loyalist forces with a minimum of violence. 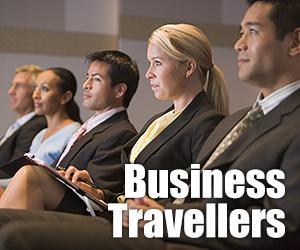 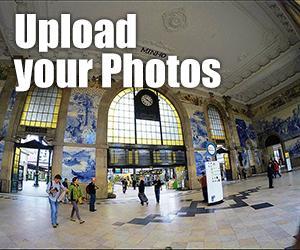 Porto is the capital of the north. It’s the second largest city in Portugal, with a strong tradition of liberalism. The city flirted with republican government as early as 1891. An elected mayor and a city council manage the day-to-day affairs. The municipality contains 15 parishes. The Câmara Municipal (City Hall) stands atop the Avenida dos Aliados. With its lofty bellower, the Câmara Municipal is a hard building to miss.