The Citizens of Porto 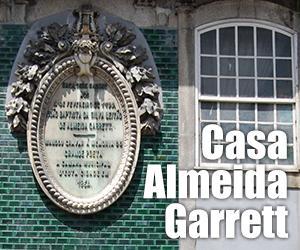 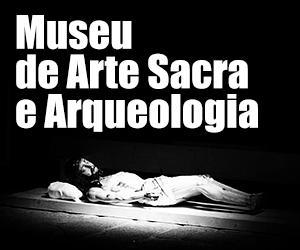 The city itself has a population of well over 200,000 people, while Grande Porto (Greater Porto), an area including satellite towns and villages, has about 1.300.000 inhabitants. The dominant nationality is Portuguese. There’s also a strong English influence, present since the advent of Port wine. Like many other Portuguese towns, you’ll find a substantial Brazilian population, plus immigrants from the former colonies, as well as newer arrivals from Eastern Europe. The major religion is Catholicism.

The citizens of Porto have a fierce rivalry with Lisbon and they often define their character in opposition to their southern cousins. Some of the locals even refer to Lisbonites as ‘Moors.’ If you’re a guest in Portugal, you might want to refrain from labelling the Lisbonites or Portoenses by their colloquial designations and stick to the official names.