A 100% Portuguese, luxury shoe brand, which is a global benchmark. That's how we can describe Carlos Santos, a success in terms of the footwear sector in Portugal and a company that is present in such distinctive and demanding markets as Japan, France and the USA. 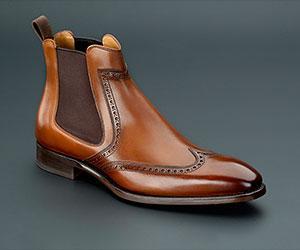 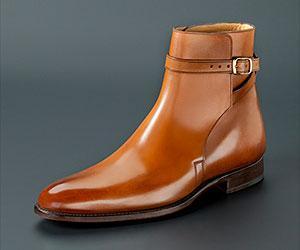 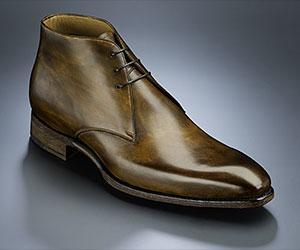 These shoes, which are produced in the Zarco Footwear Factory, in São João da Madeira, are noted for their elegance and sophistication. The Carlos Santos collection has two main lines. Apart from the more formal and luxury Santos by Carlos Santos line of shoes (a pair of these shoes can cost up to 3750 euros), there is another line, the Green Label, for a younger, trendier, more casual look.

Carlos Santos began working in this factory when he was 14, and from being a simple employee he worked his way up through the company until he became the sole shareholder. The Santos by Carlos Santos line was created as a way of marking his 40 years of passion for this business. The cheapest pairs cost 700 euros and the most expensive, in baby crocodile skin, 3750 euros. However, the production method is quite rare, as 80% of the work is done manually, without using any machinery. The machines are only used as a complement. The footwear production is 100% Portuguese and the choice of materials complies with strict criteria. 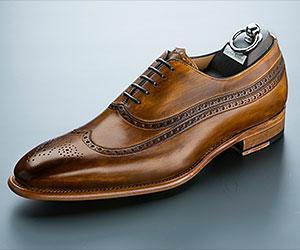 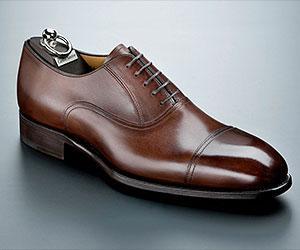 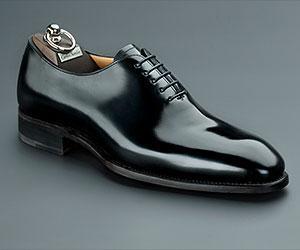 With over 70 years' of history, Carlos Santos is one of the top international footwear brands and is a favourite among the most discerning men. It is sold in countries such as France, Japan, Germany, Holland, Switzerland, Spain and the USA, thanks to the quality of the shoes and their design. It is estimated that 450 shoes per day are produced, which all undergo a lengthy and strict handling process. Nearly 99% of what is produced is for export. This brand is one of the few Portuguese companies using the Goodyear Welted system in its production, a type of manual manufacturing whereby machines are only used as a complement. 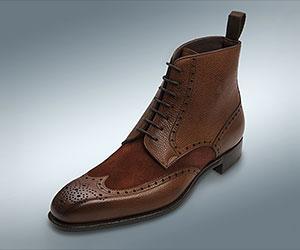 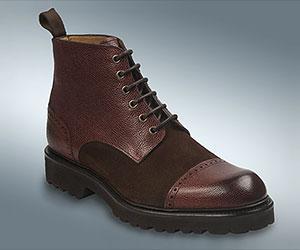 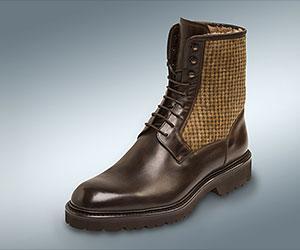