FEPSA – Feltros Portugueses, which is situated in São João da Madeira, is the only company that has survived in the hat manufacturing business, more specifically felts, since this sector's golden era. This company is a shining example of global success, exporting 98% of its annual production to the biggest, top international brands, such as Hermès, Georgio Armani, Prada, Borsalino, Kenzo, Scala and Chanel, and is responsible for 1/3 of the worldwide production of felt for hats. 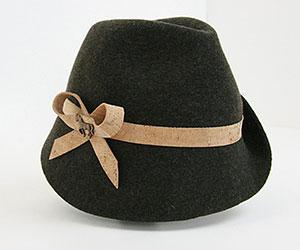 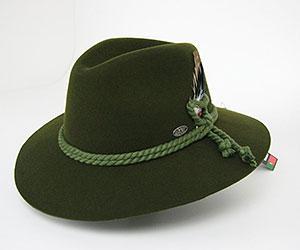 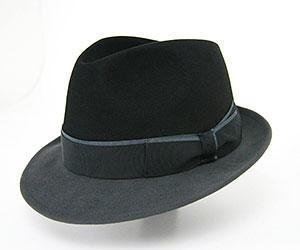 FEPSA was founded in 1969 following the union of six millinery industrialists who intended to create top quality felts, the hats produced in FEPSA are practically done and exported, the finish is then carried out by the companies importing them. The fact of working solely with the production of felts it was strategic though and is something that, in reality, has been advantageous from the outset, as it means that the company is not competing with milliners, who are in fact its customers. This company employs around 200 people, all set on achieving a high quality product.

The raw material that FEPSA uses to make felt has always been sourced from Cortadoria Nacional de Pêlo (Portuguese Fur Company) although other materials are also used besides fur, such as wool and cashmere. Cortadoria is also a global leader. 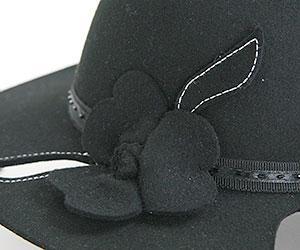 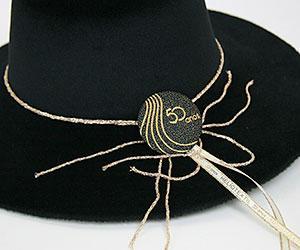 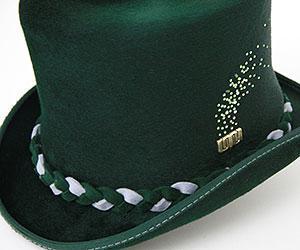 Since its formation, FEPSA has endeavoured to adjust to the times, seeking to constantly innovate and be a step ahead of its competitors, in terms of technology, products and production processes, along with all its inherent knowledge, thereby positioning itself on a par with other worldwide manufacturers. It is estimated that in total, more than half a million items are sold throughout the world.

FEPSA's felts are of such high quality and are so famous that they can even be found in Hollywood, as they are the choice of celebrities such as Johnny Depp, Nicolas Cage and Robert De Niro. For example, this company made around 80 hats that were used in the film 'Public Enemies', starring Johnny Depp and Christian Bale. However, cinema is not FEPSA's main market, as a large portion of this company's global exports are to countries where hats are worn for cultural reasons (by cowboys and Jews, for example), or for work purposes (such as the uniforms of the London Underground employees or the British policewomen).

This company is part of the Industrial Tourism project running in São João da Madeira and is one of the companies that you can visit. 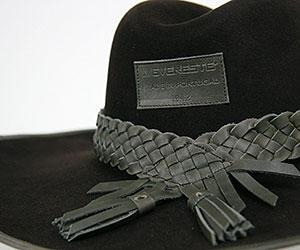 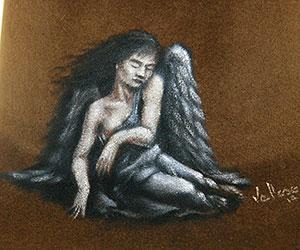 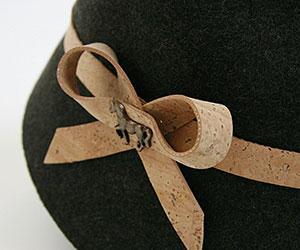