This is an interactive museum and theme park, which reconstructs the life and adventures of the Portuguese navigators, who braved the seas to find new lands and peoples. Don't forget that Infante D. Henrique (Henry the Navigator) was born in Porto!

This era, known as the 'Discoveries', was led by the Portuguese who played a prominent role in exploring the world to find out more about its existence.

At World of Discoveries, in Porto, twenty major permanent theme areas will enable you to spend about half an hour re-enacting an adventure of those times. All the content is provided in six languages (Portuguese, Spanish, English, French, German and Italian).

At the end of the visit you can relax in the restaurant 'Mundo de Sabores', which serves delicacies from the cuisine of countries such as Portugal, China, Japan, India and Brazil. You can buy a souvenir in the 'Sphera Mundi' shop.

Location: Rua de Miragaia, Porto
Opening hours: Monday to Friday from 10 am to 6 pm. Weekends and Public Holidays from 10 am to 7 pm.
Closed on 1st January and 25th December. 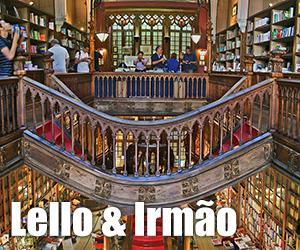 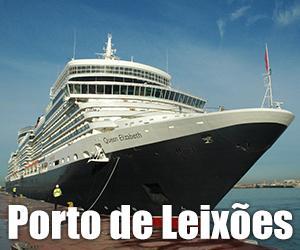