Many of the spaces hosting dance and live music are also a part of the theatre scene; including the Coliseu do Porto, the Rivoli Teatro Municipal and the Teatro Nacional São João. A wide range of performances or staged, from Shakespearean to modern and local fare. 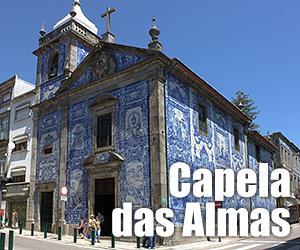 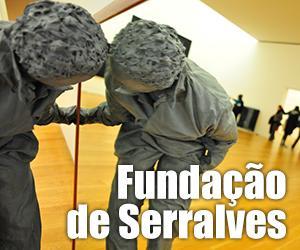 You can catch some contemporary drama at the International Iberian Theatre Festival in May and in early June, and at the Serralves em Festa (Serralves Festival) at the Parque de Serralves, also in June. If you’re into puppets, swing by the Teatro de Belmonte. For plays and musicals, you can’t beat the Teatro Sá da Bandeira, an important venue in Praça da Batalha (Battle Square). The Teatro do Campo Alegre on Rua das Estrelas exhibits experimental theatre, providing some unique audio and visual experiences.