Porto has attracted and produced some wonderful architects. You’ll come across Baroque, Gothic and Romanesque structures in the city’s cathedrals and churches. You also have Neo-Classical façades in buildings like the Câmara Municipal, Hospital Geral Santo António, and the Palácio da Bolsa.

The interior of Lello & Irmão Bookstore is wildly Art Nuevo. Modern architecture takes shape in the off-kilter angles comprising the Casa da Música in Boavista and the wood designs in the Biblioteca Almeida Garrett at the Jardins do Palácio de Cristal, not to mention the very contemporary Fundação Serralves.

When talking about architects who made their presence known in Porto, Italy’s Nicolás Nasoni should be at the forefront of the conversation. He came to Porto in the 18th century, married a Portoense girl and up shop, remaking the city in an image of Baroque. He’s responsible for the Torre dos Clérigos, the Igreja dos Clérigos and countless other structures.

José Marques da Silva was an important local architect who studied in France. French influences are very evident in his work. He’s responsible for the São Bento Station and his signature can literally be seen all over the city, as he signed many of his buildings. 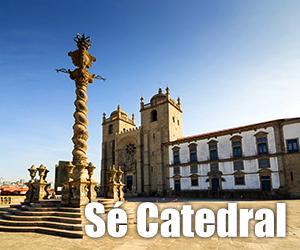 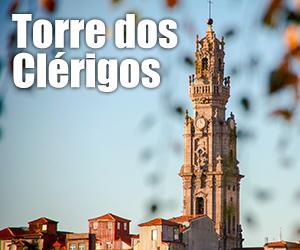 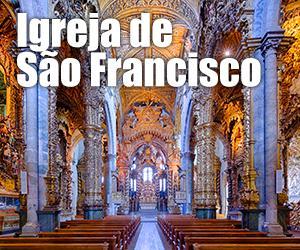 Alvaro Siza Vieira is an internationally renowned architect from Matosinhos who started designing in the 1950s. He’s responsible for the Faculty of Architecture at the University of Porto, the Casa de Chá Boa-Nova (Boa Nova Tea House) in Leça da Palmeira, as well as public housing, state offices and various other projects at home and abroad.

From Porto’s ancient Roman foundations to its most cutting-edge edifices, the city boasts an interesting blend of architectural styles. Of course you’ll have to do a lot of hiking to see them all.