And now for a bit of the modern… The Casa da Música was commissioned to coincide with Porto’s selection as a European Capital of Culture in 2001. Situated in the Rotunda da Boavista, the Casa da Música is an angular cube-shaped concert hall that contains a café, educational centre, concert venue, music shop and restaurant. This hefty concrete building is a bit of a stark modernist contrast set down in a city of Baroque architecture and granite façades. 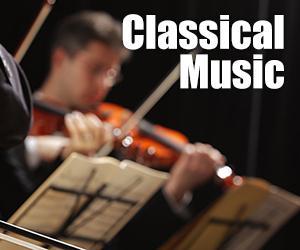 The construction of the Casa da Música was a little tardy, completed in 2005 and it’s home to Porto’s National Orchestra. The Dutch architect Remment Koolhaas, whose work can also been seen in Seattle’s Public Library, designed the structure. Some of Porto’s residents don’t like the building, while others consider it a breath of fresh of air. No matter what their opinion is, it’s always a source for conversation. Visit the Casa da Música and decide for yourself, or better yet, attend a concert there.

The auditorium seats 1,300 people. The restaurant ‘Kool’ is on the top floor. Curiously, the telecommunication company Vodafone has built an office building on Avenida da Boavista (farther west) reminiscent of the Casa da Música, although on a much smaller scale.