Lello & Irmão is an enchanting bookstore. It’s one of the most beautiful bookstores in the world, according to the Guardian newspaper. It’s on Rua das Carmelitas, a little north of the Torre dos Clérigos. 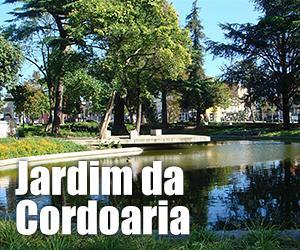 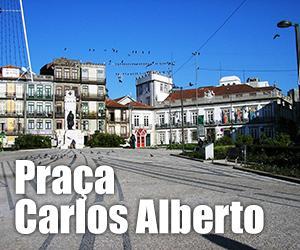 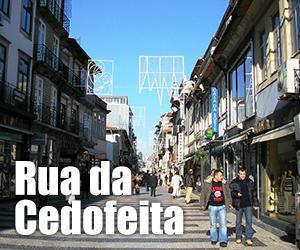 The interior is absolutely breathtaking, with its carved wood, stained glass and amazing staircase. The façade is Neo-gothic and the interior is Art Nouveau. The walls are alive with elaborate decor, creating an almost magical atmosphere. Bronze reliefs garnish the interior columns, detailing important figures from Portuguese literature. The ceiling is blue and red stained glass.

J. K. Rowling, author of the famed Harry Potter series, lived in Porto for a time. Some locals suspect she got her inspiration for the grand staircase at Hogwarts School of Witchcraft and Wizardry from Lello & Irmão, although she’s never said so publicly. The capes and cloaks you see Porto’s students wearing on the streets might have inspired her as well. If you have the time, drop by Lello & Irmão, but be advised, they don’t allow photography inside.