The São Bento Station, just around the corner from Avenida dos Aliados, is Porto’s most central train station. This Parisian-inspired building is worth your time. Take a peek at the massive blue-tiled mosaics (azulejos) inside, hand-painted and installed by Jorge Colaço in the early 20th century. The panels surrounding the main lobby depict the evolution of transportation, the four seasons and several epic events in Portuguese history, such as the reconquista of the south and Henry the Navigator’s conquest of Ceuta. Near the ceiling you’ll spot the large inscriptions ‘Douro’ and ‘Minho’, which are the most important rivers in the region. 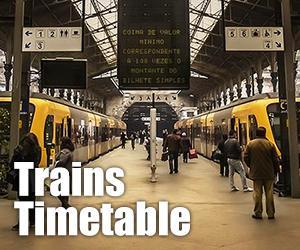 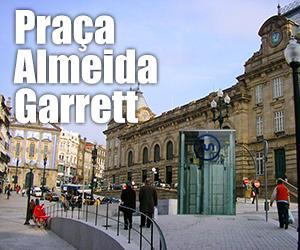 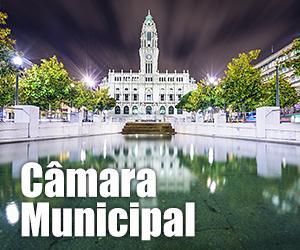 The station was named for the Benedictine nunnery it replaced. Construction didn’t get underway until the last nun passed away and she lived to a ripe old age. The Estação de São Bento holds book fairs, concerts and dinners in the main lobby from time to time. The São Bento metro station is outside and downhill to the left of the train station’s main entrance, as you exit.