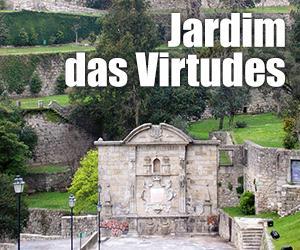 It is one of the most widely used public gardens in the city. It is pretty, fresh and romantic, with a bandstand, fountains and statues, its huge trees are among the oldest in Porto.

It has undergone many changes over the years and is now the only garden in the city with railings and four gates. As it is close to Porto's Municipal Library and the Faculty of Fine Art, it is very popular among students and retired people.

Location: Avenida Rodrigues de Freitas, Porto
Opening hours: April to September from 9 am to 8 pm. October to March from 9 am to 7 pm.