São João da Madeira is a city in the Porto Metropolitan Area and the seat of the smallest Portuguese municipality. In the last few years, various studies on the quality of life have shown São João da Madeira to be one of the best municipalities in Portugal with regards to education, training, accessibility and transport.

It went unnoticed for a long time but in the 19th century (from 1801 to 1900), its history took a general turn, and it became one of the main centres of industrial development in the country, mainly for hats and shoes. It is not by chance that this city’s motto is ‘City of Work’!

The first industry to make a name for itself was millinery. During that century there wasn’t a man or woman leaving the house without a hat. It denoted style, elegance and it was part of the charm of that era, but covering one’s head was also related to the different social classes and even religion. However, the textile industry also underwent a transformation during that century, with new fabrics and ways of manufacturing, which made these accessories into a widespread fashion item.

The first factory was set up in São João da Madeira in 1802 and over the years, more and more factories started appearing in that area. This town now boasts the Museu da Chapelaria (Millinery Museum), the only one of its kind in the Iberian Peninsula, having been created in 2005, in a former hat factory. It now pays homage to all those who worked in this industry, which was so important for the municipality. In the museum you can find out a bit about the hat world, as well stories of the lives of the people working in this industry.

As from the 1930s, and after the end of the Second World War, it became less common to wear a hat, due to the social and student revolutions and new lifestyles. So these factories had to be innovative and find new market segments such as cloth hats and footwear.

Despite these changes, São João da Madeira continues to have the largest manufacturing centre for felt hats. FEPSA – Feltros Portugueses is a successful business and the only one that has managed to survive since the sector’s golden era. It is based in São João da Madeira and was formed in 1969, as the result of the merger of six Portuguese felt and hat manufacturers, with a view to producing very high quality felt. The product leaves this company practically transformed into a hat, with just the finishing to be made, which is carried out by the companies to which the product is exported. 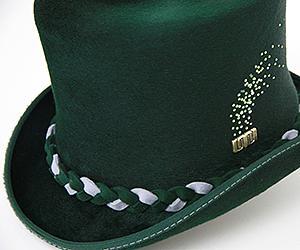 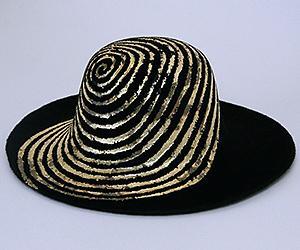 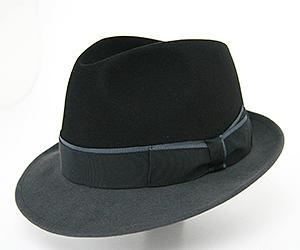 This company’s felts are so famous that they can even be found in Hollywood. For example, Harrison Ford, as Indiana Jones, wore hats made of felt from FEPSA, but Johnny Depp, Nicolas Cage and Robert de Niro also share the same taste. FEPSA’s vision and commitment mean that it exports to a number of companies throughout the world and is the world leader in its sector, exporting 98% of its annual production to such famous fashion houses as Hermès, Georgio Armani and Chanel. It is also responsible for 1/3 of the worldwide production of felt for hats. 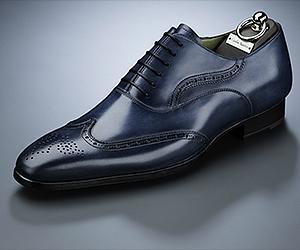 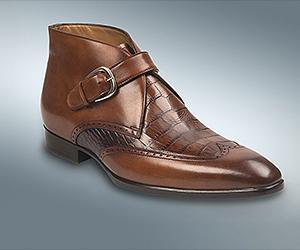 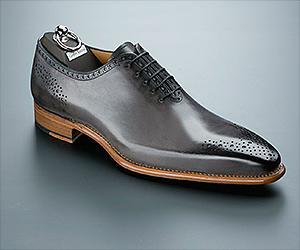 Apart from millinery, São João da Madeira also grew in another sector, footwear, and is even nicknamed the ‘shoe capital’. In fact, this was a sector that grew substantially when hats went out of fashion, due to more liberal and relaxed social habits. Businessmen had to innovate and invest in other areas.

There are companies in São João da Madeira, which are represented within Europe and further afield, in distant countries such as Japan. An example of this is Carlos Santos, a 100% Portuguese brand producing hand-made luxury shoes, only using machinery as a complement. This company is present in France, Holland, Germany, Japan, Switzerland and the USA, among others. In the beginning, Carlos Santos only produced men’s footwear but is now investing in the women’s market, with new and exciting products. 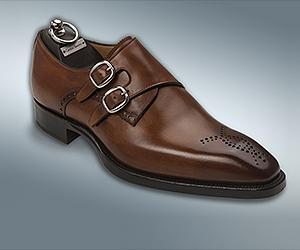 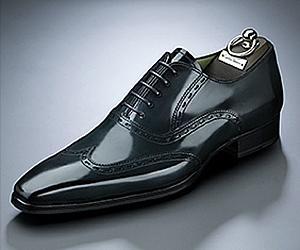 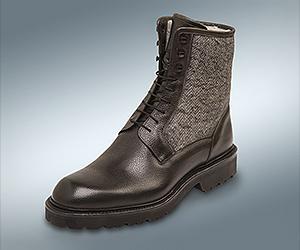 This company is already 70 years old and is a great success both nationally and internationally. Almost everything that is produced in this shoe factory in São João da Madeira is for export, which is a sign of its customers’ confidence and preference, as well as the quality and dedication of the project’s leaders. 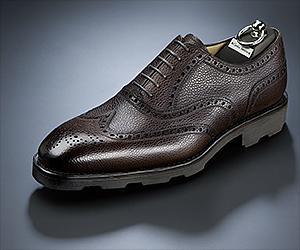 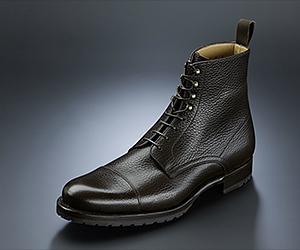 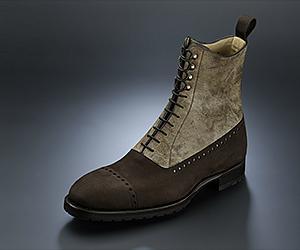 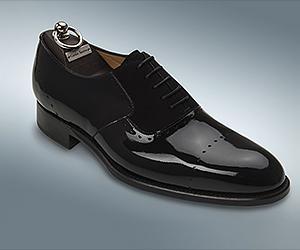 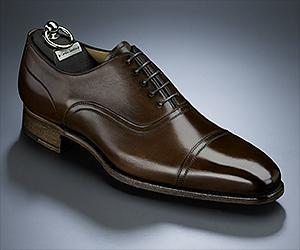 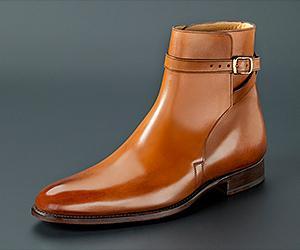 Due to its close link to industry, a new concept in tourism has arisen in São João da Madeira, industrial tourism, where you can visit the oldest industries in the region. There are even pre-defined tours.

The Centro Tecnológico do Calçado de Portugal (Footwear Technological Centre of Portugal) exists in this city, a not-for-profit organisation whose objectives are to support companies in the footwear and related sectors, to promote better quality products and to train the companies’ human resources, as well as carrying out research. These objectives are achieved through various activities, such as professional training, tests on raw materials or finished goods, industrial organisation and research.