Porto's streets are brimming with history and can tell many stories of times gone by. We would highly recommend that you venture out into Porto's narrow streets, where, if you pay attention to all the details, you'll take a journey through mediaeval times. As you go along, you’ll be sure to have the pleasure of passing by the local inhabitants and be able to feel the hospitality they show when speaking to visitors and welcoming them to their homeland. The same can be said of the city's squares, where people would gather and socialise in the past and where you can still see the traces of history.

However, there are some streets in Porto that are remarkable for reasons other than their history or architecture. For example Rua de Santa Catarina is well-known for the huge number of shops that are concentrated there and Rua das Flores for the homes of the elite of the city. Right at the southern end of Rua de Santa Catarina you'll find one of the most famous squares in Porto, Praça da Batalha. In this same street you'll come across Capela das Almas, in a beautiful shade of blue, due to the vast number of old tiles. 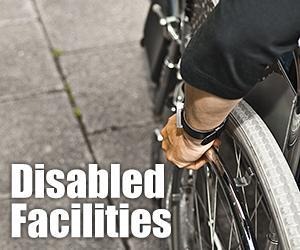 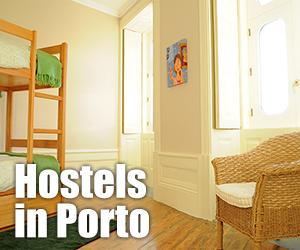 Rua da Cedofeita is also noted as a street full of traditional shops, rather than the well-known brands that you usually find in the shopping centres. Rua Galerias de Paris began to get very popular a few years ago as it has a number of bars and clubs. It is now one of Porto's trendiest night spots.

One of the most attractive places to start from is in Avenida dos Aliados, where all the streets lead to, and at the top of that avenue you'll find the City Hall. It is an impressive, dignified avenue with historic buildings with Art Nouveau and Art Deco façades considered to be the heart of Porto, and a beautiful place to begin your sightseeing of the city. It’s so fascinating!