Avenida da Boavista starts with a road with the same name, Rua da Boavista, and ends at Praça Gonçalves Zarco, known as Castelo do Queijo, which is in front of the sea. 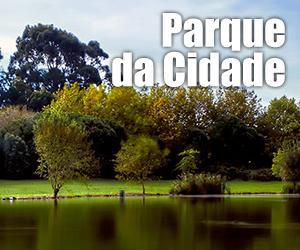 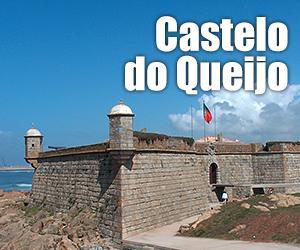 This avenue dates back to 1850, although the route all the way down to the sea was only finished in 1917. It has undergone various changes over time, especially to facilitate traffic, but there are still some fine examples of wonderful architecture.

Avenida da Boavista became renowned as the economic and cultural centre of Porto, as this long avenue has office blocks, hotels, shopping centres, prestigious brand stores (such as Hugo Boss, Dolce & Gabbana and Versace) and some of the most luxurious housing.

It is also noted for having some of the best restaurants and leisure venues in Porto, especially the nightlife.