Praça da Batalha (Battle Square) sits atop a small rise at the southern end of Rua Santa Catarina. This square once served as an important culture centre. There’s a statue of Dom Pedro V in the square, and at the northern end you’ll spot the Igreja de Santo Ildefonso, a Baroque church with blue and white tiles running up and down its exterior. The Teatro Nacional São João (São João National Theatre) is at the opposite end of the square. With its yellowish façade, it seems a bit warmer than the Igreja de Santo Ildefonso. The theatre puts on performances of dance, drama and music. 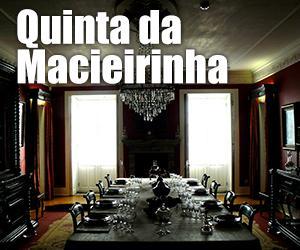 The Capela das Almas is an 18th century chapel near the centre of Rua Santa Catarina. It’s very blue, thanks to a myriad of azulejos (tiles) covering the exterior. The tiles were set into place by Eduardo Leite in 1929.