For many, this square defines the heart of the city of Porto, and over the course of its history, known by many names.

History tells us that it was created due to the city's expansion and that it was a meeting point used by all classes of people, but especially by the politicians, writers and artists. 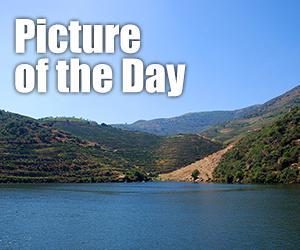 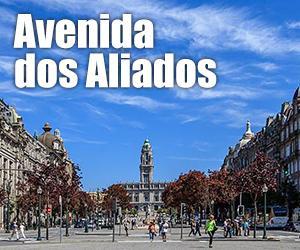 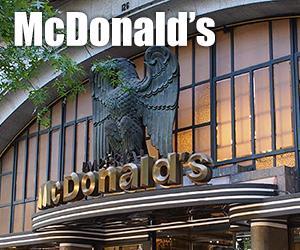 One of the most significant occurrences in the history of this square was the death by hanging of the liberals in 1829, and it was also in this square that the Republic in Portugal was first proclaimed, on 31st January 1891. In 1866 the monument to the liberal king, D. Pedro IV, was inaugurated.

When the Porto City Council decided to erect its building at the top of Avenida dos Aliados, in 1916, many old buildings disappeared and were replaced by the buildings we can see today that surround the square and the avenue. The building that has resisted time and all the changes is the Palácio das Cardosas.