This is a fairly large square with a romantic garden in the centre, which has a bandstand. It has many trees and so is popular among people seeking shade when the temperatures begin to rise in Porto and is also a favourite place among retired people who like to use it for playing cards and meeting up for a chat with their friends. 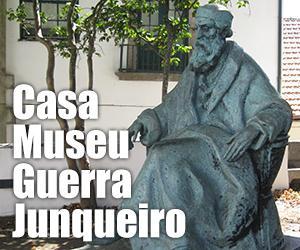 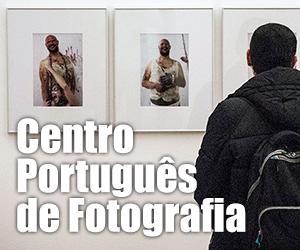 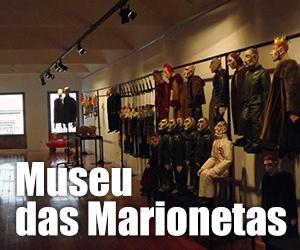 In the beginning, this square was called Largo da Aguardente, as it was in this place that the 'aguardente' (distilled spirit) market used to take place. Its current name was attributed in 1882 in homage to the Marquis of Pombal, who was a minister during the reign of D. José I and who became renowned for the work he carried out in re-building Lisbon after the earthquake of 1755.

On the western side of the square, a church was built as from 1939, the Igreja de Nossa Senhora da Conceição.

Once you're in the square, look around you. You'll find elegant, well preserved buildings. Leading off from the square are various narrow, busy streets, in true Porto style.